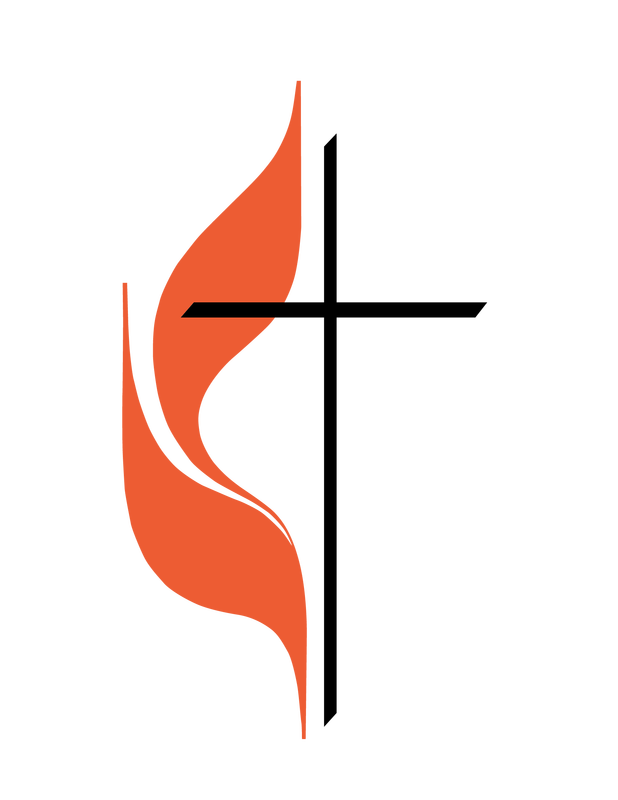 Mark 11:20-13:37 is a long passage that tells us of everything that happened on Tuesday of Holy Week. For the next two days, we will look at these verses.

Mark 11:20-26 talks about what happened when Jesus and his disciple walked passed the fig tree that Jesus had cursed the day before.

Mark 11:27-33 covers and encounter that Jesus had with the religious authorities of his day and the question of authority in general. This is what we will discuss today.

Mark 12 is a collection of the teachings of Jesus.

Mark 13 is Jesus teaching in the future.

As you Mark 11:27-33 you notice that Jesus is going back into the temple, the site of his table overturning encounter the day before.

So when Jesus walked by into the temple on Tuesday morning, the religious leaders had some questions of Jesus.

As Jesus was walking through the Temple area, the leading priests, the teachers of religious law, and the elders came up to him. They demanded, “By what authority are you doing all these things? Who gave you the right to do them?”

They were the authorities around the temple and Jesus had come in and taken over. What authority did he have?

Any careful reading of the gospels teaches you that asking Jesus a question is always an adventure. Jesus never just answers questions directly. He often responds by asking a question.

In the book, “Jesus is the Question,” Martin Copenhaver points out that Jesus asks many more questions than He answers. He asked 307 questions and out of the 183 questions He is asked, He only answers three

I think there are a couple of reasons that Jesus does this.

So let’s look at Jesus’ question to his questioners.

Jesus said to them, “I will ask you one question; answer me, and I will tell you by what authority I do these things. Did the baptism of John come from heaven, or was it of human origin? Answer me.”

Jesus question does a few things

He knew the way they had treated John the Baptist and he all knew what they were trying to do to them.

Remember after he overturned the tables in the temple saying

‘My house shall be called a house of prayer for all the nations’?  But you have made it a den of robbers.”

…when the chief priests and the scribes heard it, they kept looking for a way to kill him; for they were afraid of him…

Jesus asks a question in response to the religious leader’s question of him.

Did the baptism of John come from heaven, or was it of human origin? Answer me.”

Jesus rightfully discerns that their motive is to hold on to their position.

Listen to the way they argued about how to respond to Jesus’ question.

They argued with one another, “If we say, ‘From heaven,’ he will say, ‘Why then did you not believe him?’  But shall we say, ‘Of human origin’?”—they were afraid of the crowd, for all regarded John as truly a prophet.

So they answered Jesus, “We do not know.”

So often answers to the bigger questions of faith will not make sense to us until we are ready to commit to following Jesus wholeheartedly.

Jesus responds to the leaders…

And Jesus said to them, “Neither will I tell you by what authority I am doing these things.”

Jesus asked beautiful, life-altering questions. Questions that changed the lives around him and they have the power to change our lives today.

When we take the time to consider what He is really asking, we are drawn deeper into intimacy with Him.

What would be your response if Jesus were asking you questions?

What is Jesus asking you?

Yesterday, the invitation was to ask yourself important questions during Holy Week.

Today, the invitation is to answer some important questions that is asked of us.

We will see you tomorrow.